City of the Gods: The Descendant 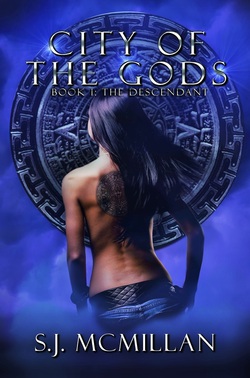 700 A.D. Teotihuacan, Mexico - The High Priest believed himself to be as powerful as the Gods. He set a plague on the city as a demonstration of his power. The Gods took pity on the remaining loyal congregation. They granted each survivor immortality and an extraordinary ability. Three loyal survivors were given a mission of great importance: train the lone human descendant of their civilization to stop the evil priest from damning the rest of humanity.
2012 A.D. San Diego, California - The time has come to finally make Katalina Deckard aware of her destiny. Her life has been a constant struggle since the loss of her parents when she was young. But has it prepared her to save the world? Can her friends, who have survived so long, convince her she has what it takes to accept the mantle of Redeemer? 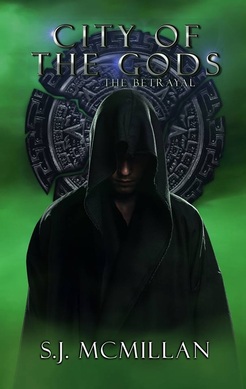 City of the Gods: The Betrayal

Centuries ago, Damian was betrayed by his best friend, his fiancé, and the Gods of his civilization. He mastered the dark arts and vowed vengeance against them all. Patience was all he needed after that.
Damian’s ex, Vivian, now feels like her world is crashing down around her. His curse is threatening her brother Tristan’s life. The only way to save him is to trust a stranger who saved her from a fate worse than death.
Marcus had no idea saving Vivian’s life would put him in the middle of an ancient battle between good and evil. All he has to do is figure out which side he’s fighting for. 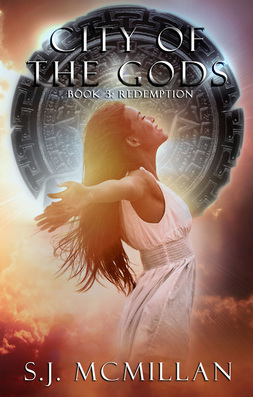 CITY OF THE GODS: REDEMPTION


Time is running out.
The High Priest is coming.
The only obstacle in his way is the Redeemer.
As Katalina reaches her full potential, the rest of her world spirals out of control. Enemies and allies begin to switch sides, causing her to question the loyalty and motives of everyone, even her closest friends.
Our heroes have sacrificed and lost so much, relentlessly battling deceit and injustice. Now is the time to fight as their last and most vital mission draws near. 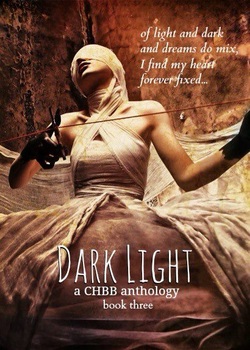 Dark Light 3, edited by Sarah Jayne Carr, is the follow up to Amazon's #1 Bestselling Anthology, Dark Light. DARK LIGHT 3 explores the darker side of our world, the things no one wants to speak about or admit. The stories in this anthology will make you think, make you shiver, intrigue and entertain you. Please step into our world of the darker side where little light shines through. Are you ready?

Available in print or e-book on Amazon. 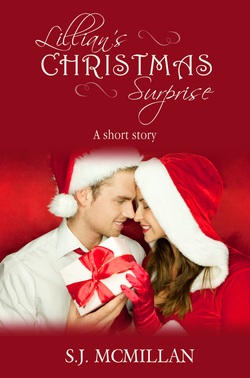 Lillian loves her job playing an elf for a shopping mall Santa. She never expected to see her high school sweetheart, Ethan, standing in line with his son to meet Santa. Old feelings are rekindled and sparks fly between them, but Ethan’s not staying in the city. Lillian doesn’t want to go through the heartbreak of losing Ethan again. She's hoping for a Christmas miracle to keep them together.


Available in e-book only on Amazon. 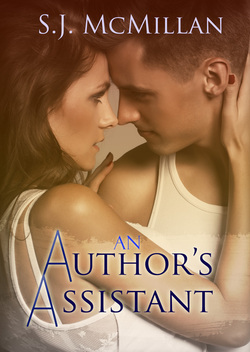 An Author's Assistant
Angela is assistant to and best friend of Chloe, an eccentric best-selling author. Angela flips when she finds out Chloe created a profile for her on a match making site and set up a date for her with hunky Dean.
Dean seems to have it all together. He seems to be the perfect match for Angela. His intentions are questioned though when Chloe sees something that maybe she shouldn't have. Angela has a choice to make, take the word of her best friend or her
new lover.
Available in e-book only on Amazon. 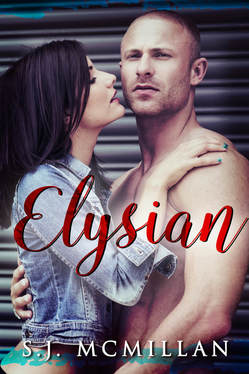 Maid of Honor Checklist for Bachelorette party:
1.Close friends.
2.Great restaurant.
3.Limousine filled with penis props and liquor.
4.Best Strip Club in town with the HOTTEST dancers.
5.Maid of Honor getting busy with one of those hot dancers.
6.Maid of Honor falling for hot dancer.
Wait…are numbers 5 and 6 mandatory or just a friend’s cruel attempt at a joke? 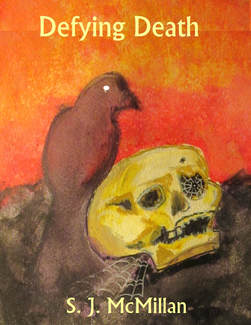 
Death is coming for Zoe.
She's not ready to die and will whatever is necessary to extend her life,
even if it means betraying her best friend.